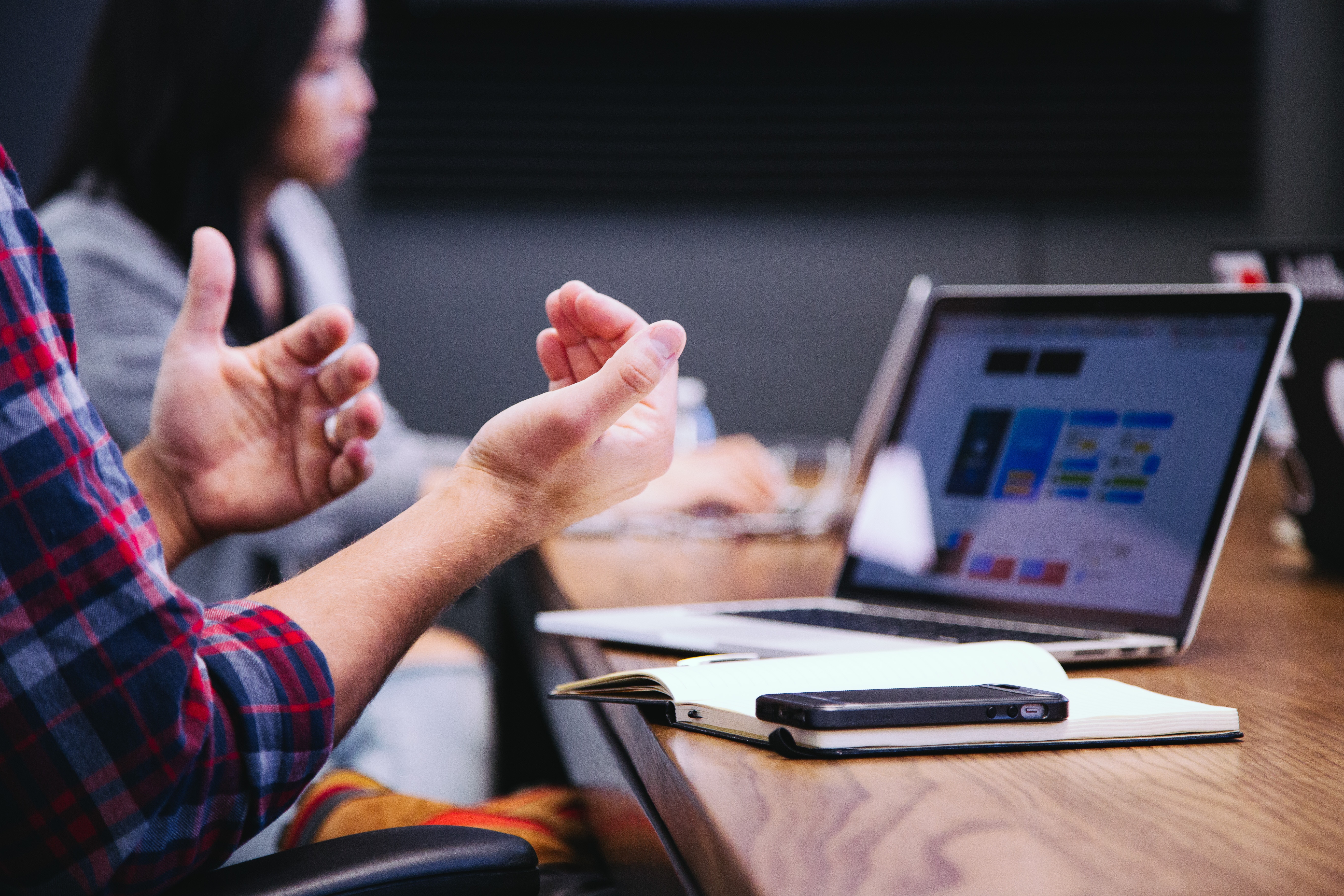 1. Mobile Applications: The use of mobile access had accelerated the use of bandwidth. This affects everyone as the hand-held devices have to switch from telecom to wi-fi when in range to relieve the explosion in data requirements. These devices are fast becoming the web access, camera, video, email, message, computer of choice. At the same time the format, resolution, and connections are expanding to allow a sharp increase in display capability and screen functionality. It is not hard to imagine an IP TV and 3D moving streaming to an HD screen in your hand that utilized on-demand access and to further imagine this throughout the audience at the super bowl. The results are a calculation that is hard to fathom.

2. Video Instant Messaging and Video Presence: This one isn’t even close to reality and requires speeds of 10 Mbps on mobile networks at current resolutions of video and will require LTE with fiber backhaul. Firms including Japan’s NTT DoCoMo are working on the concept of having always-on video connectivity.

3. High-Definition Telepresence: This could be Cisco’s product or another setup from a different vendor. Current technology for high-definition telepresence requires 24 Mbps and about a 50-millisecond latency to recreate the feeling of sitting in a room speaking with people and resolution can only go up and the extension to 3D is obvious. High definition screens today are available at 4x the pixels of a standard 1080P screen.

5. High-Res Video: As image resolution increases the bandwidth requirements increase as well. The 4k picture (4 times the pixels as 1080P) require 16 times the streaming capacity of HD. Not only is there streaming there is viewing, reviewing, editing and archive of images. 4k TV’s are available today and there are 6k projectors and camera available at less than professional studio prices. With 3D and two cameras, the bandwidth requirements double again.

6. High-Definition Screens: Depending on compression algorithms and the network equipment, current resolution HD TV requires between 8 and 5 Mbps to deliver crisp video to consumers’ televisions. This needs to be multiplied as we move to ultra high definition (4-6k) screens.

7. Motion Capture Studio: This studio is used by the animation film producers to create action scenes from real actor with laser or other tags on their clothes.

8. Video Rendering: The output from the Motion Capture is combined with the output of the animation software to create movies. Rendering can demand an extremely high bandwidth requirement as it combines the motion capture data with animation metrics to create a full-length movie.

9. Video-On-Demand, Video Content Sharing, and Social Networking Sites: These are just a few of the demands for a better user environment and all have a dramatic effect on broadband requirements. For example, with video on demand, instead of broadcasting entertainment and allowing users to share, the device demands to access what it wants to see when it wants to see it so each user is a different stream. Others are similar in their load profiles.

10. Multimedia (Video, Documents, Voice): Video Messaging was but one form of multimedia, it will become more common for additional images, streams and even models and pictures to be combined in the display used. The Remote Surgery (below) is a specific example of this.