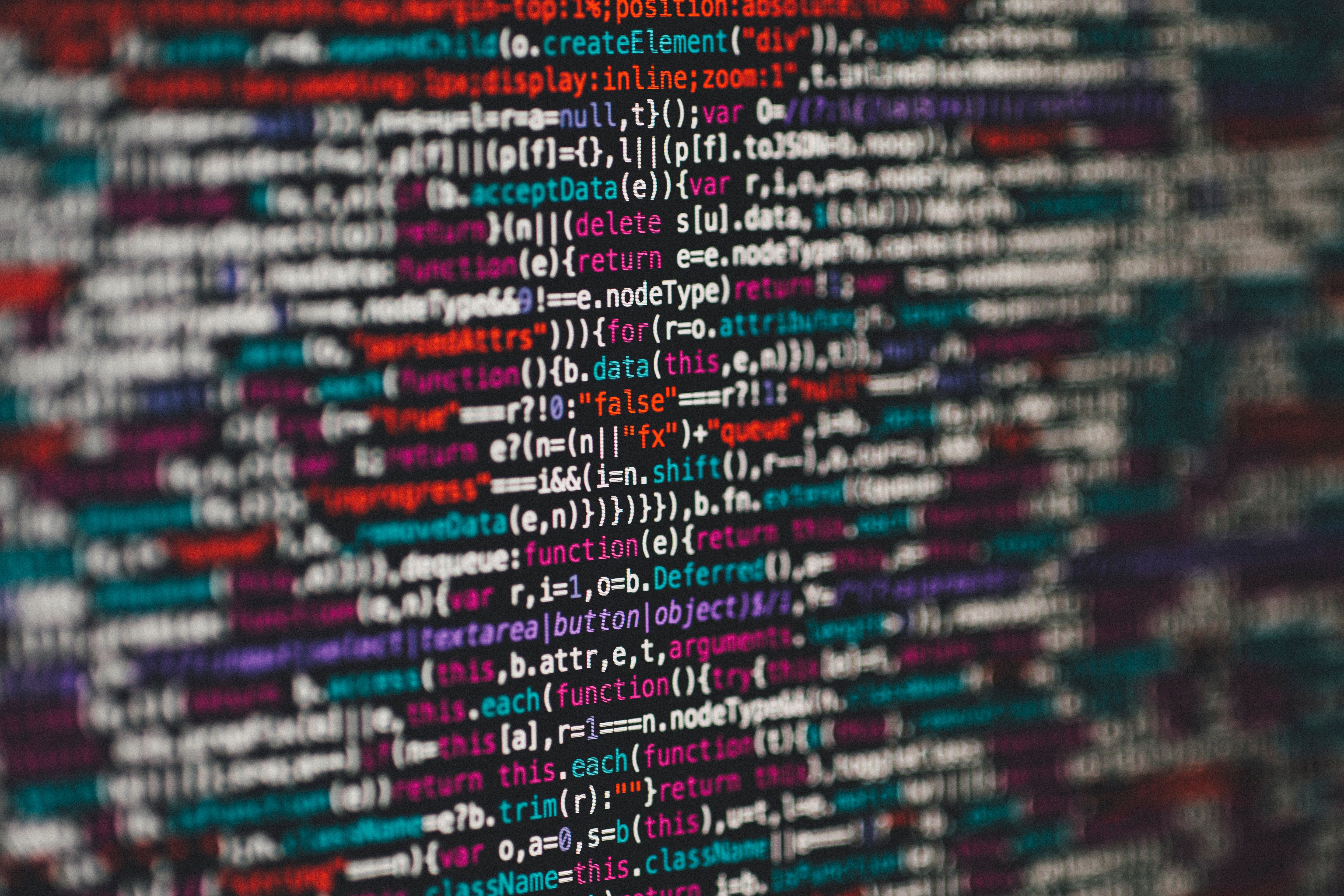 1. Real-Time Data Backup: As the data becomes more critical, traders and businesses worried about interruptions to their operations and keeping their data secure. The most effective mirroring technology for real-time displays is multicasting the event stream that builds those displays. These have already been clocked at a million events/sec at as much as 20 Bytes (160 bits) per event. Sensor-based streams are of the same character.

2. Real-Time Backup and Instant Restore: As information becomes critical, the need for real-time backup and instant restore is increasing. There are many examples of this, from images used in an operating theater to the information used by soldiers in the field.

3. Monitoring of Critical Applications: In addition to the general increase in sensor-sourced data, there is a need for critical applications to be monitored. These are a special class because of the likely consequences of a failure and will require specialized treatment. In a current project by US Ignite, one group is trying to determine the best use of software-defined networking to support remote robotic control actions.

4. Failure Prediction: One of the biggest users of bandwidth is distributed or mobile applications that include sensor-based data. These are different than the mobile applications mentioned above because they principally use the upload from a data acquisition system, and are in addition to the download type of mobile applications. In addition, the rate at which sensors stream information is increasing. Vibration analysis and synchronous phasors are streaming at 100’s of events per second per variable per device. The payout is huge, however, and includes functions like detection of incipient failure of a grid, turbine, ship or aircraft. For mobile sensors, collision avoidance is part of this.

5. Failure Response: As more information is brought into the overall computing environment roughly known as the cloud, the pressure for a response to sensed problems will increase. Collisions of aircraft are easily calculated as are recognition of faces picked up in a scan or the fact that someone had entered with an object and left without it. It is not just security – it is also straightforward to “see” if someone has fallen or needs assistance for an age-in-place application. Failure responses are notably time sensitive thus can stress networks.

6. Cloud Storage and Publication/Subscription Data: As the amount of sensor-based information increases and more uses are found, there are the issues of scalability, validation, privacy, security response time, and more that need to be addressed centrally. The clear future includes services that manage the transfer of information (not just the access) with multiplicative factors on the bandwidth requirements. Several of the items in this list are of that class (e.g. remote maintenance).

7. Schools and Public Security: Cameras are an integral part of most security strategies including public areas, transportation hubs, roads, schools, hospitals. With literally 100’s of these cameras, some of the sophisticated software that runs on them are face recognition, counting (e.g. cars, people), lying prone, articles brought into range and not removed.