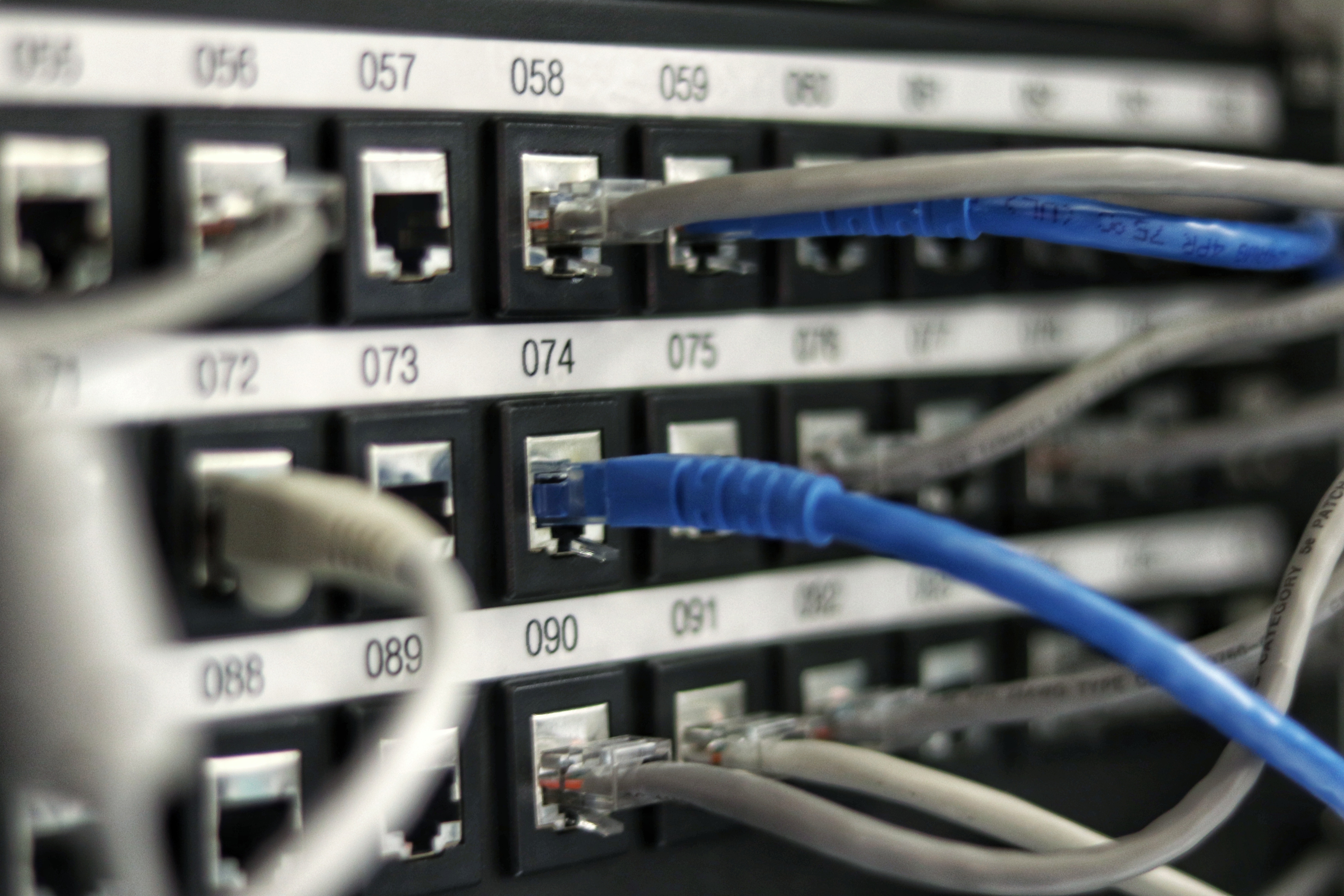 1. Backhaul: Many feel that WiFi services such as 3G, long-term evolution (LTE), and worldwide interoperability for microwave access (WiMAX) are going to rapidly expand and thus not require broad band connectivity yet this is one of the biggest loads on broadband in order to backhaul all of the data.

2. IP TV: Few doubt that IP TV is on its way via wireline and wireless networks. Both still require very high capacity backhaul.

3. Broadband Services Provision: Broadband services in many areas are at their limits in the ability of people to provision and maintain them. In this case, the broadband can be viewed as the same technology all remote operations and maintenance.

4. High-Bandwidth Trunking: There has been a rapid development in data communications over the past few years, including the creation of the concept of trunking. Users share connections with each other where trunking is applied so the connections are less dense and more understandable. Trunking uses communication media in parallel with increased bandwidth and communication speed.

5. Online, Real-Time Models: One example of this is the state model that is used by the energy transmission industry to assess the reliability of the transmission grid (e.g. which assets are more critical). There are also other examples where models are used to assess raw streaming data (e.g. turbines) to provide insights.

6. Stock Market and Other Time-Sensitive Servers: Stock markets and other financial data such as commodities prices are available as they change. With automated trading, the requirements for more speed and less latency are in high demand. There are many other time-sensitive servers that are either available or coming, such as the price of wholesale power as often as every 5 minutes (with some thought to making them instantaneous), or building data sets such as efficiency and greenhouse gas generation, and many more.

7. Real-Time Spam Detection and Deletion: Detecting spam in real-time and deleting or diverting before it gets to the user are often functions that are done better at a server rather than at the client mail reader. Depending upon the number of users, this could be a very high speed stream.

8. High-Throughput Intrusion Detection: Not all uses of the network are benevolent. Common tactics include hitting fast and hard (sometimes called a denial of service attack) or hitting so slowly that the actions appear to be unrelated. As the attacks get more sophisticated, so must be responses. These systems will require very high throughput to avoid the solution being worse than the problem.

9. Attack Deflection: Attacks on a system, given enough time, analysis, and history, are often detectable, especially during the original probe. Once the detection is perfected, deflection of the attack should become standard. With software-defined networks, the actual network is virtualized and can be altered to simply dump the intruder. At the speeds of a bot attack, it is not hard to imagine that these are extremely fast responses from a protected system. There are many other developments here (e.g., honeypots, pattern matches) and whatever resources used by the attackers need to be available to the shields.

10. Real-Time Intrusion Detection and Response: Like Spam but much more dangerous would be the real-time intrusion detection as it not only must analyze incoming packages as to their potential to cause mischief, sometimes these are only recognized by comparing or looking for some historical event thus not only do they require high bandwidth to make the round trip to the analysis software, this analysis software has to be able to access the history of previous attempts.

11. Network Management/Collision avoidance: The equations defining movement are well known, so as equipment (ships, aircraft, trains) becomes more digital, there will be additional applications looking at and warning of potential collisions.

12. Maritime and Aeronautical Mobile Communications, VSAT Applications: Although we focus on the personal mobile devices, there are other areas specialized in domains such as maritime and aeronautical that are experiencing similar growth in data handling needs.

13. Video/Audio Contribution and Distribution and Direct-to-Home (DTH) Services: Services required for homes will continue to grow as some of our communities in the US have installed FTTH (Fiber to the Home). But we must realize that this is even more common in Europe and Asia. These services can be telehealth, entertainment, connectivity and much more.