We offer
affordable internet solutions for every business

We are committed to creating affordable options so every business can experience fast and reliable internet up to 10 Gbps. Businesses can be confident that the internet will work and it will be fast. 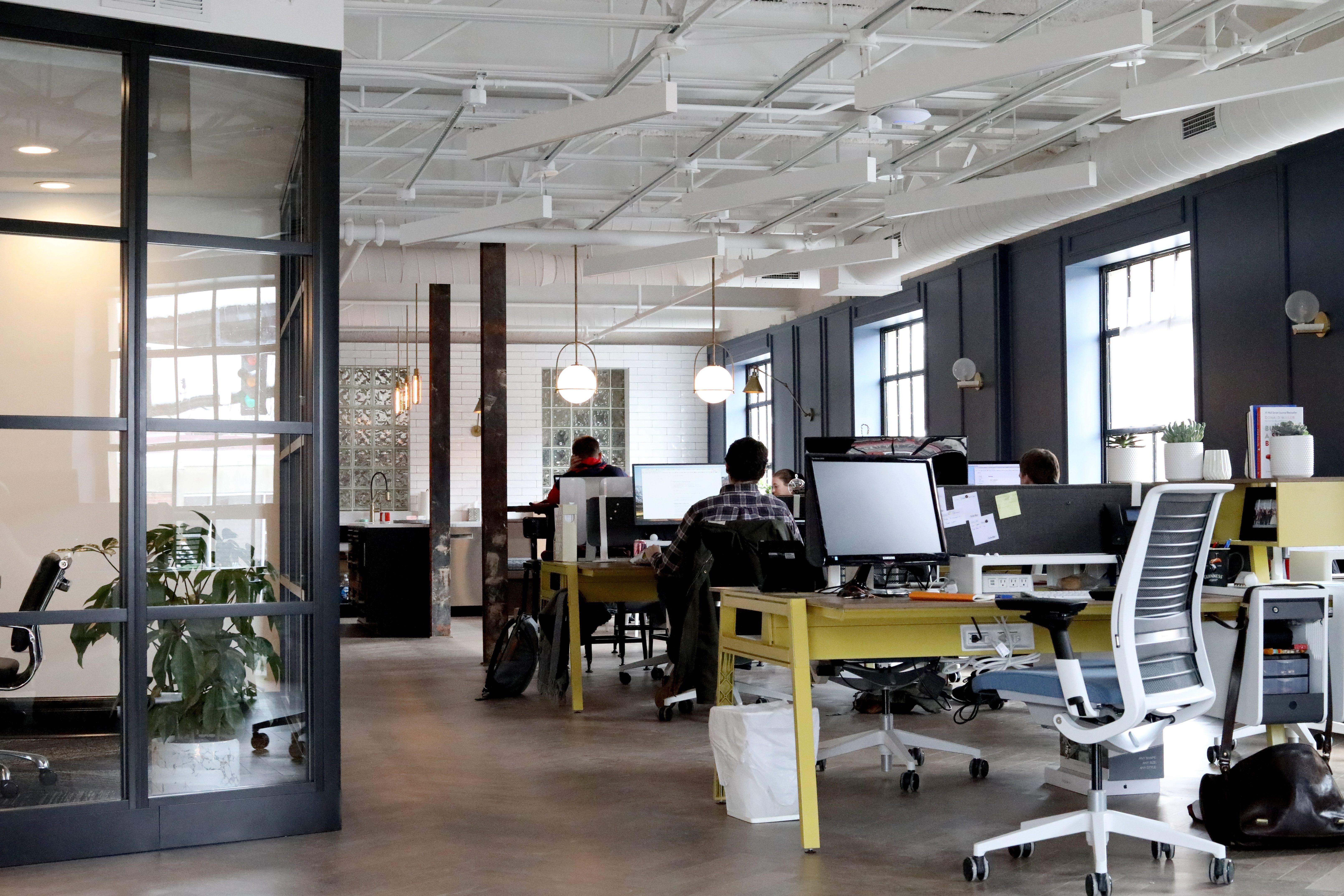 Groundwork for San Leandro’s transformation occurred in 2012 when city leaders partnered with Dr. J. Patrick Kennedy, founder of local software company OSIsoft, to modernize San Leandro’s communications infrastructure. They formed a public-private partnership to build the fiber optic loop, which has been instrumental to attracting a new generation of companies to San Leandro. That partnership, called Lit San Leandro, provides the fastest broadband spends in the nation.

Currently, Lit San Leandro is looking to expand our network with businesses within the city of San Leandro. We were founded to meet the needs of San Leandro businesses, and we want to make sure they are our priority before expanding into neighboring cities.

Not all fiber internet is created equally. Here are some of our values that distinguish Lit San Leandro from other fiber providers in San Leandro.

We never share your fiber with another business. Every other provider splits your fiber use with other companies, leading to unreliable bandwidth usage.

We offer internet services from over 100 Internet Service Providers (ISPs). We partner with ISPs so that you can lease fiber from us, and choose which company you would like services from.

Connect two buildings within the SF Bay Area via fiber. This has the effect of having one network in multiple locations, giving a more cohesive internet and network experience. 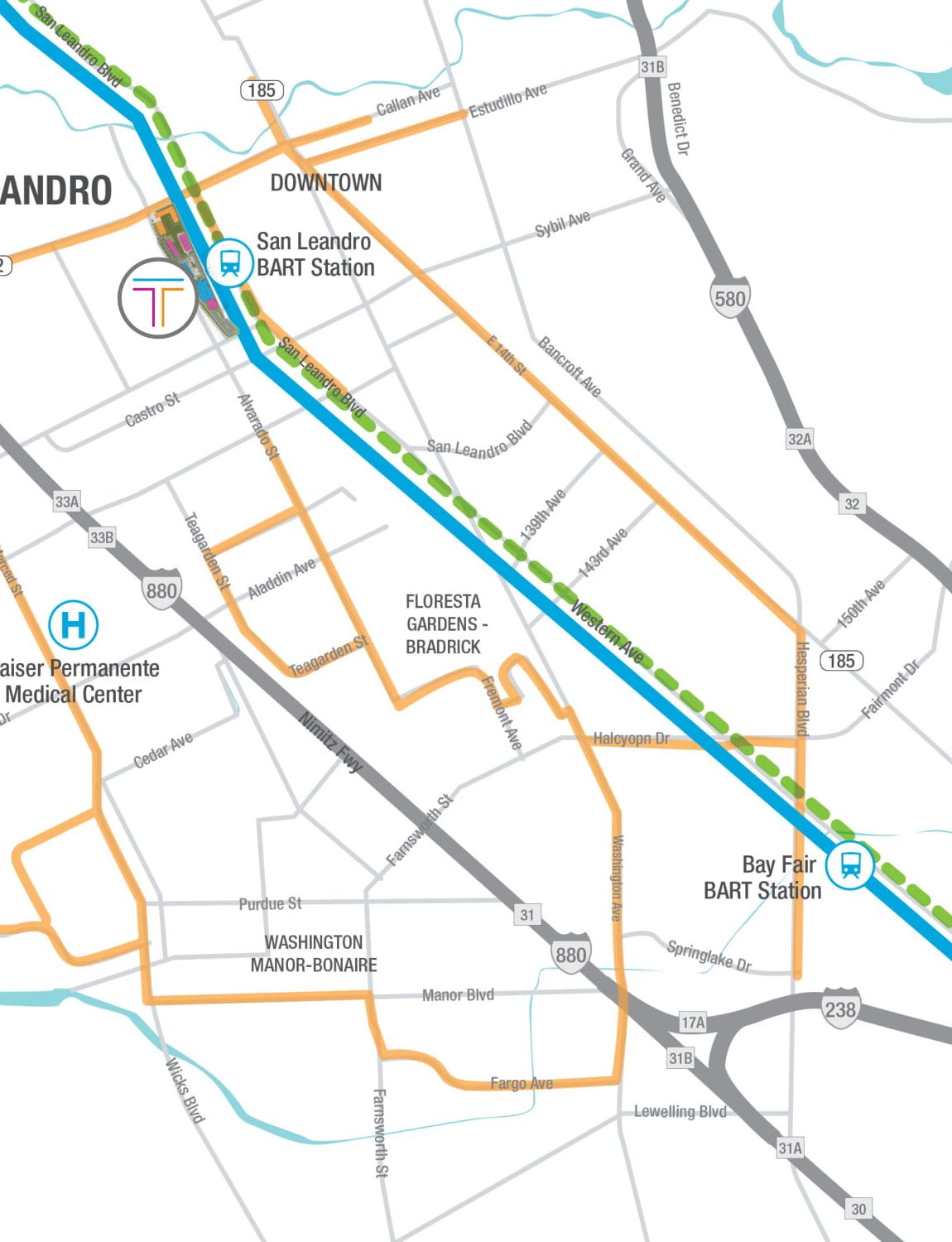 Within the coming years, we want to expand and empower businesses in the greater East Bay.

If you are interested in getting fiber to your business or partnering with us to provide professional-grade internet too businesses in the SF East Bay, please reach out to us. 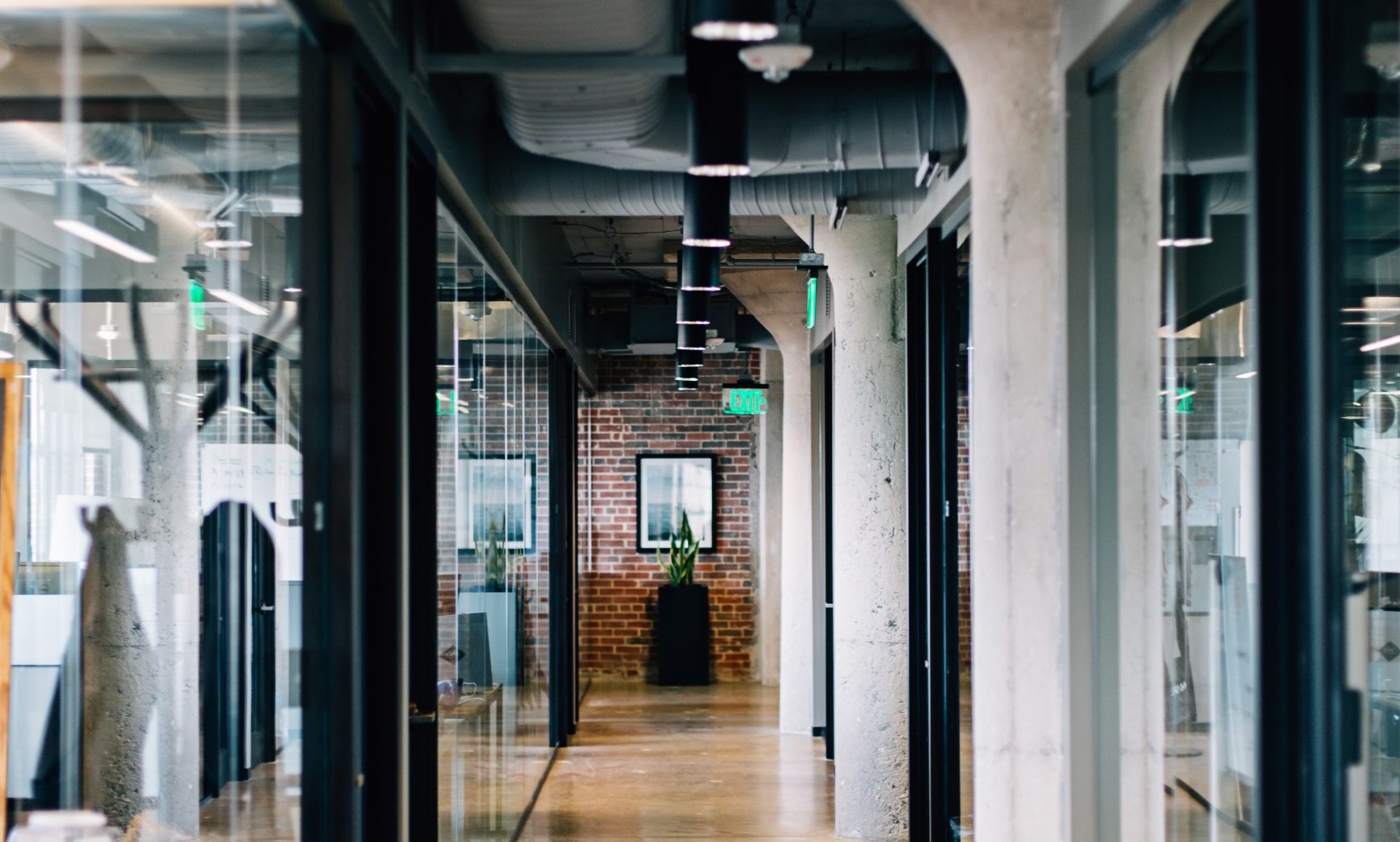 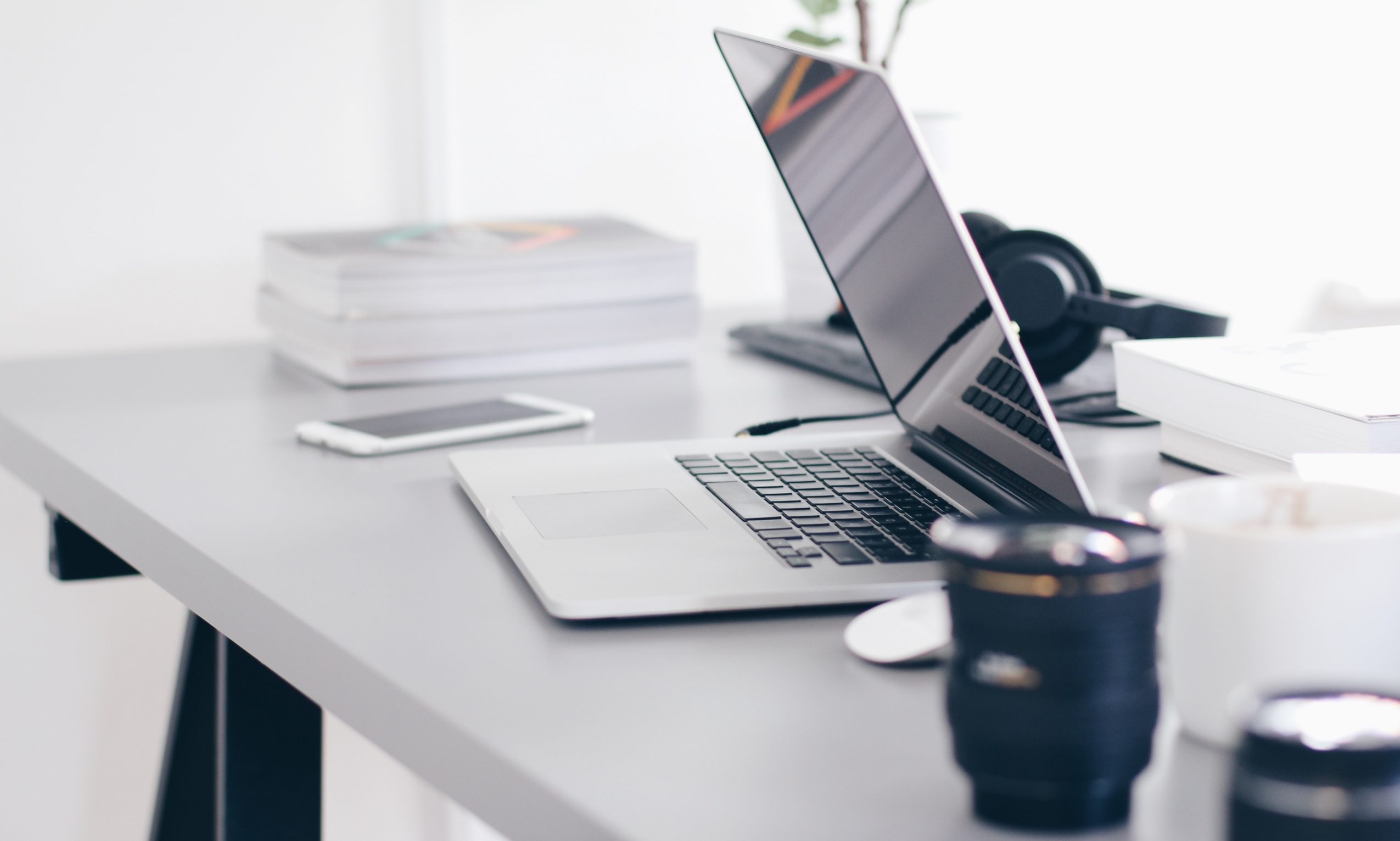 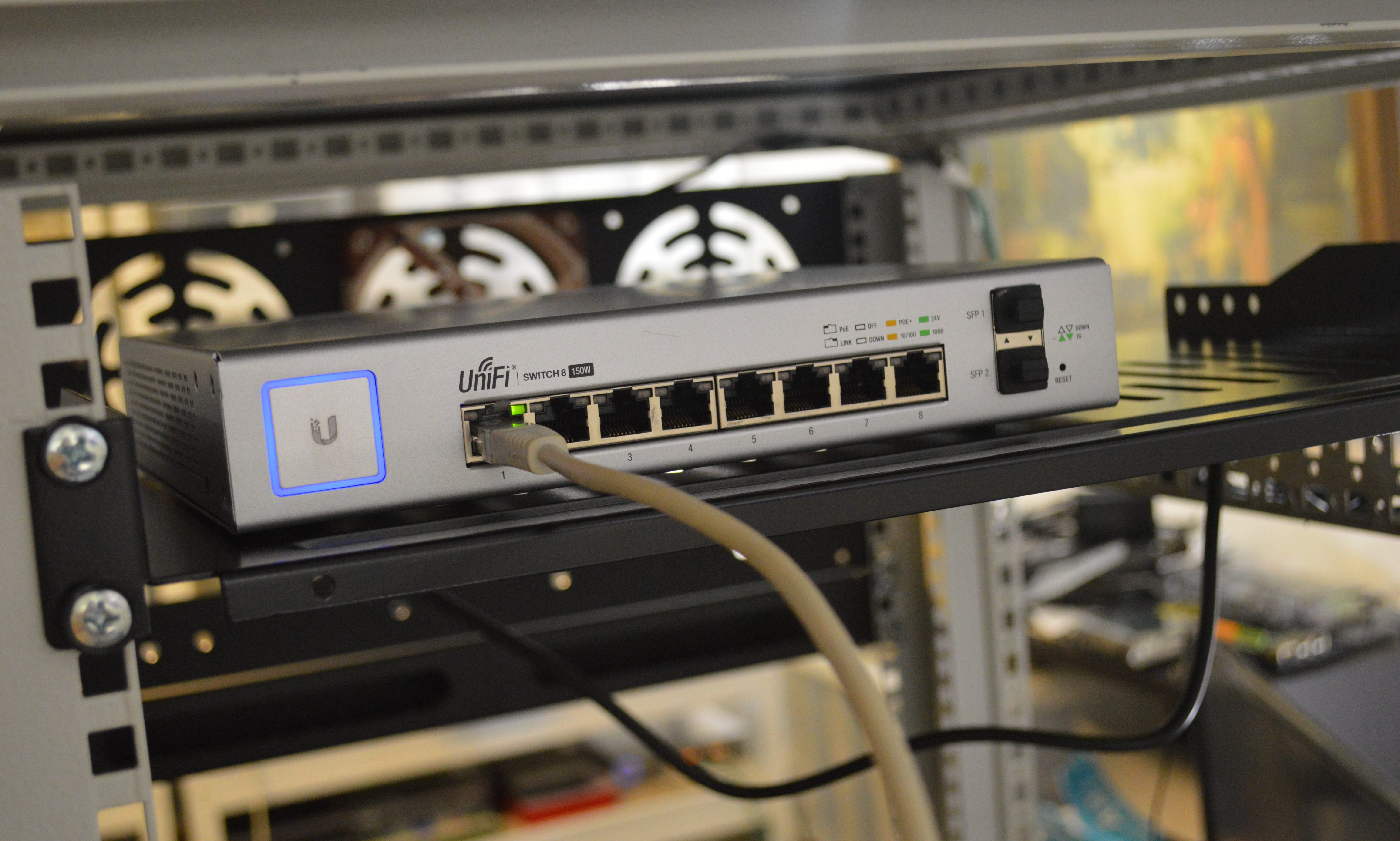 Dr. J. Patrick Kennedy has been a San Leandro resident invested in its development since 1980. Pat attended the University of Kansas where he earned a Bachelor of Science in Chemical Engineering and a Ph.D. in Chemical Engineering. After attaining his doctorate, he worked as a research engineer for Shell Development Company in Emeryville and as an applications consultant for Taylor Instrument Company.
Pat ultimately served as the CEO and majority owner of OSIsoft, a software company, from 1980 through 2021. Pat’s expertise lay not only in his education, but also being a registered professional engineer in control systems engineering, he holds a patent on a catalytic reformer control system and has worked in Advanced Process Control and Process Data Management. He co-authored a chapter of the book “Planning, Scheduling and Control Integration in the Process Industries,” C. Edward Bodington, ed. (McGraw-Hill Co., 1995), and is the author of numerous papers. He has received numerous awards including the Pioneer Award from TAPPI (Technical Association of the Pulp and Paper Industry), Lifetime Service Award from the NPRA (National Petroleum Refining Association) and was inducted into the SVEC (Silicon Valley Engineering Council) Hall of Fame.
OSIsoft makes software to monitor industrial equipment and processes. Under Pat’s visionary leadership, the company grew from a small software startup in 1980 to a highly profitable global corporation.
In order to ensure that San Leandro, the HQ for OSIsoft, remained the proper environment to support innovation in the software and other hi tech business, especially manufacturing, Pat established two companies – San Leandro Dark Fiber LLC to build out the infrastructure and Lit San Leandro LLC to establish an open loop of fiber optic communication around San Leandro. Pat has invested heavily into the City of San Leandro and its future. He takes great pride his civic responsibility and happily gives back the community that has given him so much. Pat and wife started a family in San Leandro and raised their three children in San Leandro, so their investment into the City is more than just a business venture.
OSIsoft was acquired by Aveva in March 2021 and since then Pat has been serving as a Chairman Emeritus and Board Advisor at Aveva. He still calls San Leandro home.

Call us for a quote! It will only take a minute

Fiber to your business will vastly improve your speed of work.